Despite not one but two lawsuits from Herman Miller, Madison Seating is still one of the most popular sellers for used Herman Miller chairs.

According to Herman Miller, Madison seating unethically sells used HM chairs without clearly stating they are used. After multiple complaints from customers and legal bouts with the high-end furniture maker, many people are starting to doubt the authenticity of Madison Seating.

Does Madison seating sell real Herman Miller chairs, and how trustworthy are their services?

Just to get one fact straight: Madison Seating is not an authorized dealer of Herman Miller chairs.

Madison Seating sells “open box” Herman Miller chairs. Upon review of many customer complaints, many found to be misleading –– some products were found to be damaged or refurbished chairs instead of “a like-new product.”

Getting to know Madison Seating

Madison Seating has been in the furniture business since 2004. With a vision to satisfy customer needs without compromising their budget, Madison Seating sells open box, refurbished, and pre-owned Herman Miller chairs.

Madisonseating.com has been a BBB Accredited Business since 2016 with a rating of B.

As of 2021, the company received 80+ complaints within the last three years. Most customers complain about receiving damaged products that were falsely advertised as having only a few minor cosmetic flaws. 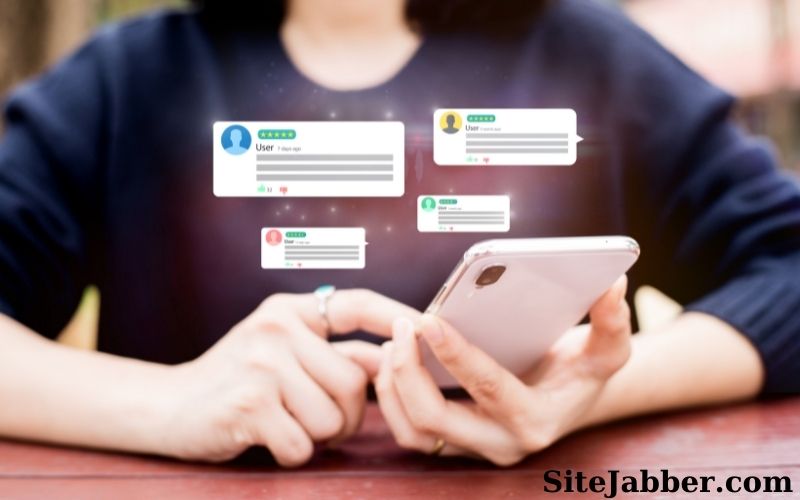 On SiteJabber.com, Madison Seating has an average rating of 3.65/5 stars (as of September 2021), indicating that most customers are generally satisfied with the products and services of the company. Madisonseating.com ranks 44th among other Furniture sites as of September 2021.

We should say that we saw mixed reviews on SiteJabber:

Aside from raving about the great prices, a handful of customers rated Madison Seating with five stars, sharing their favorable experience with Madison Seating customer service. According to customers, Madison Seating really responds with customer concerns regarding damaged chairs, offering multiple solutions from getting spare parts to getting a replacement chair at an extra cost.

However, we should note that most of these positive reviews give us an idea that initial products sent by Madison Seating are damaged in some way. Thankfully, the company responds with alternative solutions to the complaints.

However, Madison Seating is an unauthorized seller of Herman Miller chairs. This is a red flag for the company as it’s difficult to justify the authenticity and transparency of their selling process. 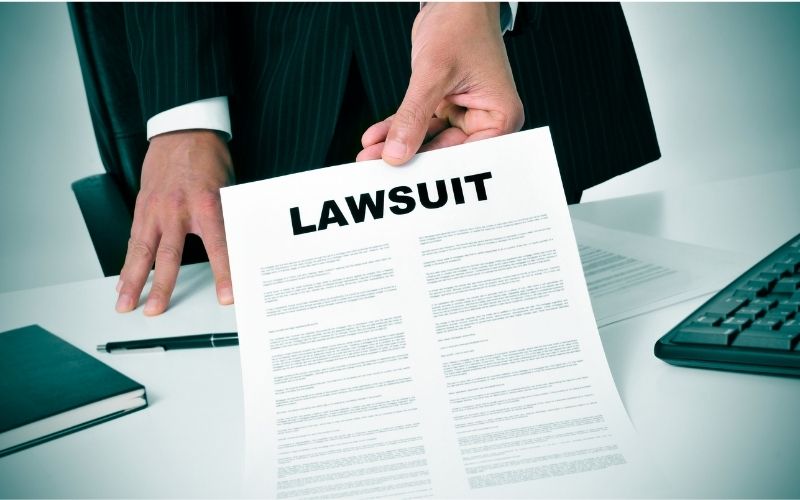 We think it’s only fitting that potential MadisonSeating.com customers know about the legal dispute between the two companies:

In 2015, Herman Miller filed a lawsuit against Madison Seating for “unauthorized use of HM trademarks and improper advertising” of their products. 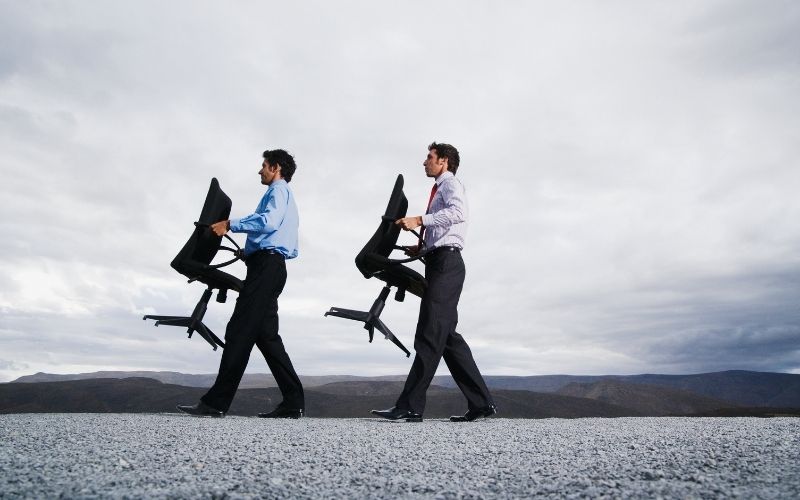 One of the most common questions about Madison Seating is about the condition of their Herman Miller products. Customers are curious to know if the chairs are previously owned or open-box.

Madisonseating.com labels most of their products as open-box, but what does it mean?

Supposedly, open-box products are only lightly used, but many customers found that their “open-box” orders from Madison Seating were either reupholstered, heavily used, damaged, and highly outdated.

If you’re curious to learn more about the open-box setup, keep reading.

What does open box mean at Madison Seating?

From the Madisonseating.com website, we read that an open box means that it’s been removed from its original packaging. However, they don’t indicate which ones were:

Open-box products generally imply that they are in excellent working condition with only a few minor cosmetic defects due to light use. In short, open-box products are “like-new products.”

However, we found that Madison Seating sells heavily used, damaged, and reupholstered chairs as open-box.

By labeling reupholstered Herman Miller chairs as open-box, MadisonSeating product descriptions can mislead customers into thinking that products are only lightly used and 100% authentic. 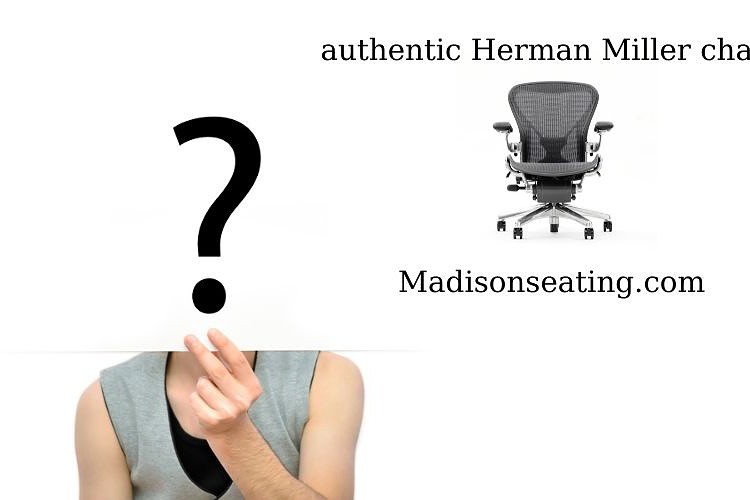 We need to answer this question with a grain of salt.

While Madison Seating sells real Herman Miller chairs, it’s a gamble for consumers to buy their open-box and refurbished chairs because you won’t be 100% sure if replacement parts are authentic.

Madison Seating has been in the business for almost 20 years. Despite multiple backlash and legal disputes, why is MadisonsSeating.com still one of the most popular online retailers?

As we mentioned before, Madison Seating has mixed customer reviews online.

With a BBB rating of B, is Madison Seating trustworthy enough to make a transaction?

We did some research, and here’s what we found (as of September 2021):

Following the review ratings of SiteJabber.com, Trustpilot.com, and Resellerratings, customers are generally satisfied with their Madison Seating purchases. However, we can’t ignore the alarming experiences of some customers.

To give you an idea, let’s get into some of the good and bad reviews. 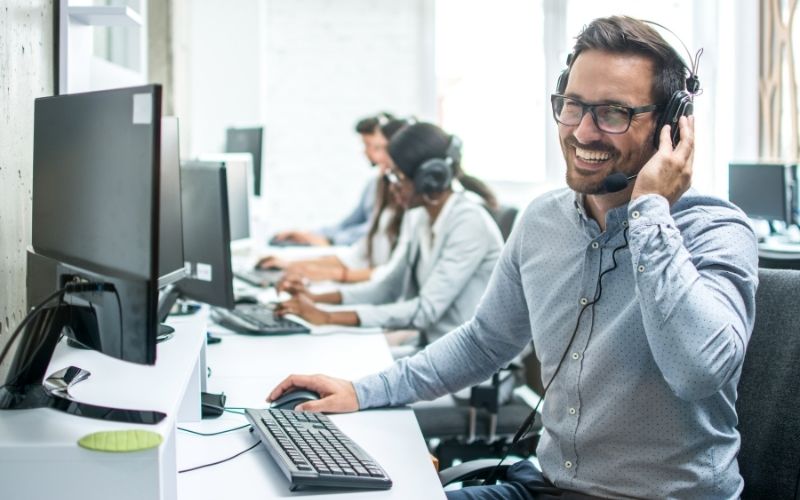 According to Trustpilot reviews dated between March to September 2021, customers found MadisonSeating.com’s order process to be smooth and fast. The customer support team was also very responsive to customer concerns and inquiries. 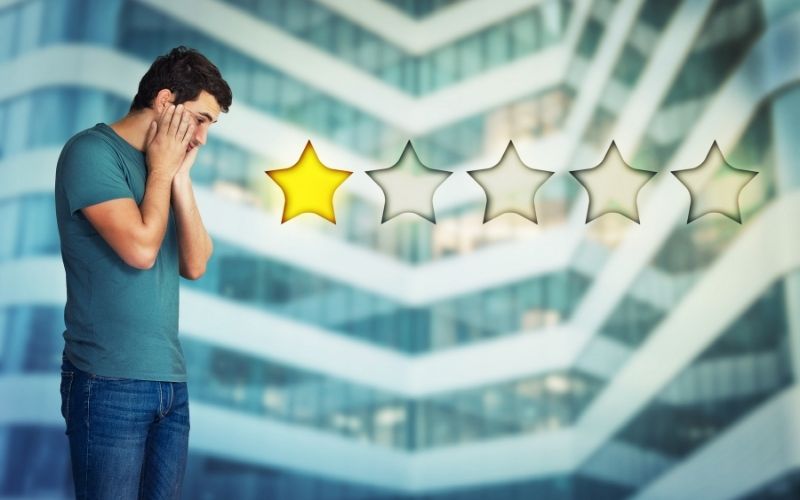 However, some customers share their experiences with “unprofessional” customer service representatives.

Other customers experienced alarming delays in their orders. Despite a guarantee to deliver packages with a lead time of 10 to 14 business days, some customers received their chairs after two to three months with minimal updates from customer service.

Other customers also received damaged and refurbished chairs with nonadjustable mechanisms, cracked parts, and missing levers. However, we found that Madison Seating would usually respond to offer replacement chairs. While some customers are happy to take them up on the offer for a free chair, others are not too eager to pay for shipping that can cost up to $300.

How can I tell if my Herman Miller chair is real?

Herman Miller keeps a close eye on its reputation for selling only the best quality ergonomic chairs. This is why they have a network of authorized Herman Miller dealers worldwide –– guaranteed to offer quality, efficiency, and consistency of products and services.

Here are some ways to check if your Herman Miller chair is authentic:

If you’d like to find a real Herman Miller chair, we recommend that you approach an authorized seller to avoid any issues regarding transparency, warranties, and return policies.’’

If you’d like to order a real or refurbished Herman Miller chair online, check out Seating Mind, which has 4.54/5 stars from 4,910+ reviews on Sitejabber.com (as of September 2021).

After almost 20 years in the business, Madison Seating remains one of the most popular online retailers of open-box Herman Miller chairs.

However, after two legal disputes with Herman Miller and hundreds of negative customer reviews, it’s hard not to doubt the authenticity of Madison Seating’s products and services.

Madison Seating has a B-rating on Better Business Bureau, while customer satisfaction was average with mixed reviews of highly positive and negative ratings.

Madisonseating.com is not an authorized seller of Herman Miller chairs.

From our research and testing, we found that Herman Miller sells “open-box” Herman Miller chairs that have been damaged and refurbished with aftermarket parts. This has the potential to mislead customers hoping to get a 100% authentic lightly-used chair with minor defects.