Humans communicate using body language a lot more than you might realize. A wave of the hand, or rolling your eyes can convey more than using your words. The way a person sits can also say a lot about how they are feeling in the current situation, but what does it mean when a man sits with crossed legs? This article aims to find out the answer!

What Does Sitting Cross-Legged Mean? (In General) 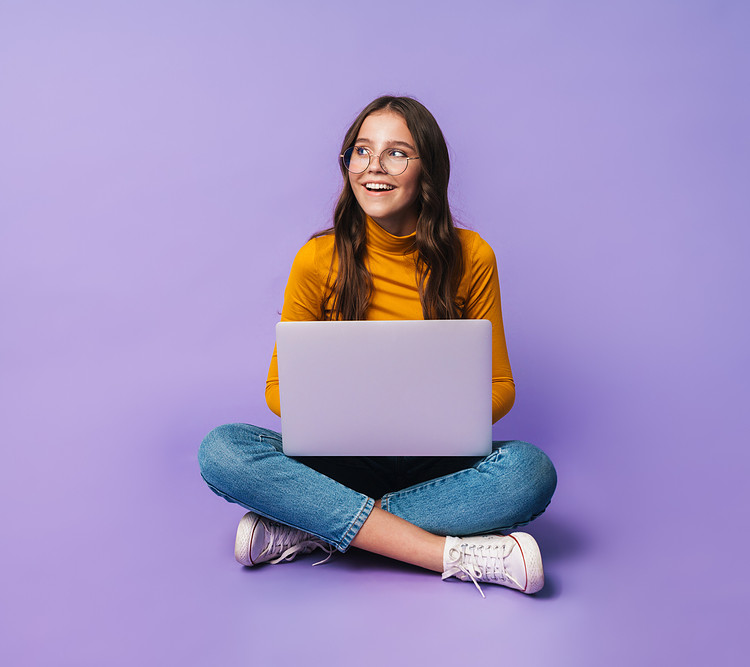 In general, sitting cross-legged is common for both males and females, but is most often seen among women. The general idea is that sitting crossed-legged is a feminine position and makes the woman look more delicate and, as a result, more desirable to a potential love interest.

Body language experts believe that sitting with crossed legs can express many emotions, depending on how the legs are positioned and in which direction the knees or feet are pointing. For example, during a date, if a woman sits crossed-legged and has her knees pointing towards the exit instead of her date, it could signify that she is remaining closed off and looking for an exit.

On the other hand, sitting with crossed legs with the knees pointing towards her date could signify that she is focused on the situation and interested in what her date is saying. In this situation, the crossed legs could be viewed as a sign of femininity and not disinterest, as the body and, therefore, the knees will point towards what the woman is interested in most.

What Does it Mean When a Guy Crosses His Legs While Sitting? 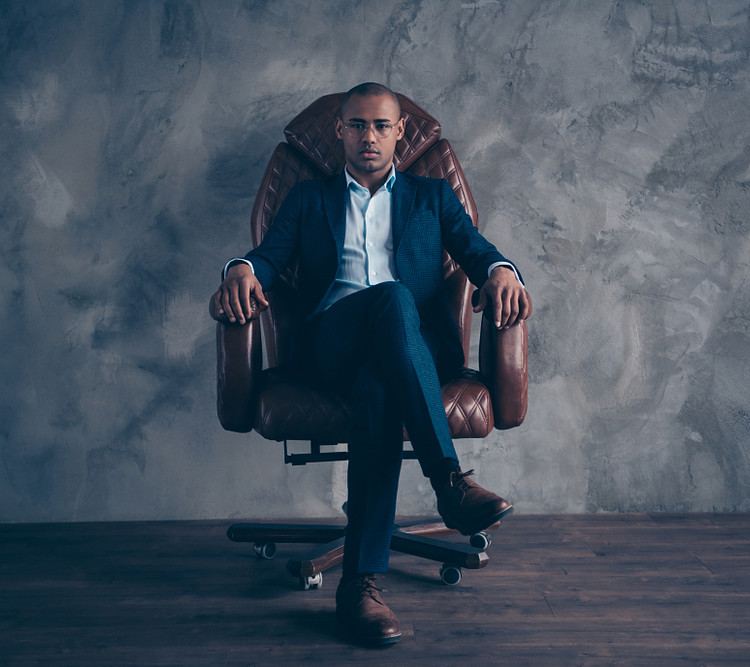 For men, sitting with crossed legs can have a wide variety of meanings and will depend on the style of crossing and the situation he is in at the time. While it might be a comfortable way for a man to sit, others may read more emotion into the chosen position.

Sitting with crossed legs is quite common among the European male population and is seen as a cultural trait more than anything else. It is simply a comfortable and common way to sit which has been passed down through generations. Additionally, men in European countries who wear certain clothing items such as kilts will need to sit with knees closed or legs crossed to prevent indecency when in public settings.

There are a variety of ways a man can sit with crossed legs. According to numerous body language experts and psychologists, each position can mean a different thing, and can be used as an indicator to see how the man may be feeling in a certain situation, even if their voice or facial cues do not give you a clue.

Normally, the placement of your legs while sitting is subconscious, so you might be giving off emotional signals without even realizing it. We all notice more what we are doing with our hands and arms than what we might be doing with our legs and feet since they are well below eye level and generally hidden behind a desk or table.

Crossed arms are more of a conscious position change and are easily noticeable by the company we are with, while crossed legs might be more subconscious and unnoticed by most unless they are specifically looking for it. 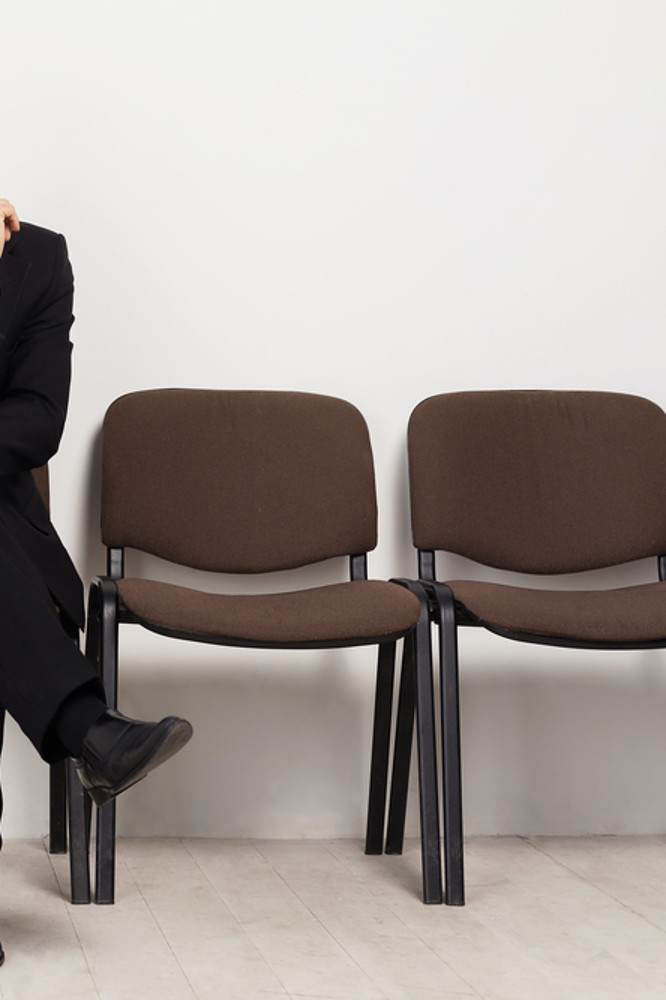 This is a common way of sitting for many European men, but is not as common in North America. It is often viewed as a less masculine way of sitting by some people, as the man is hiding the view of his manhood and making his profile smaller than normal.

Body language experts feel that this way of sitting can show that a man is closed off from the conversation or situation around him. If he is in a business meeting, and is sitting with crossed legs, it may signify his disinterest in the situation at hand. Meaning he might be less likely to accept deals or be convinced of certain ideas during the meeting. 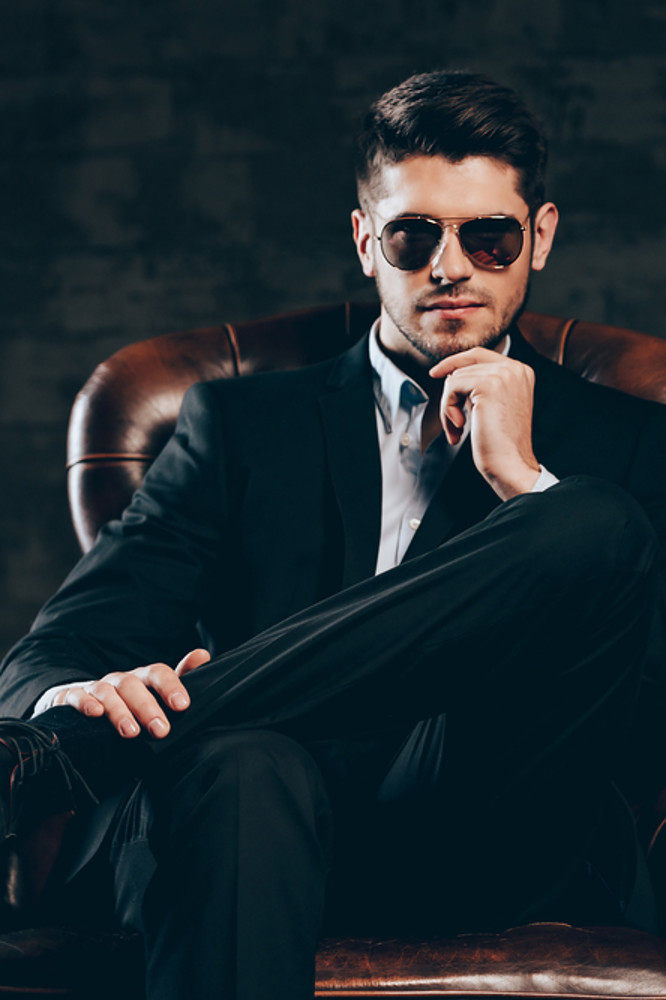 This sitting style is more common in North America and can be considered a “power position” by body language experts. A man sitting in this way signals to others that he is in a position of power, or is extremely confident in his current surroundings.

This sitting style is also known as the Figure-4 due to the shape of the legs coming from the pelvis. A man sitting in  Figure-4 exudes confidence, but many body language experts believe this is not the best seating option when in business meetings as it displays more power on your part and less willingness to consider others’ opinions and ideas. 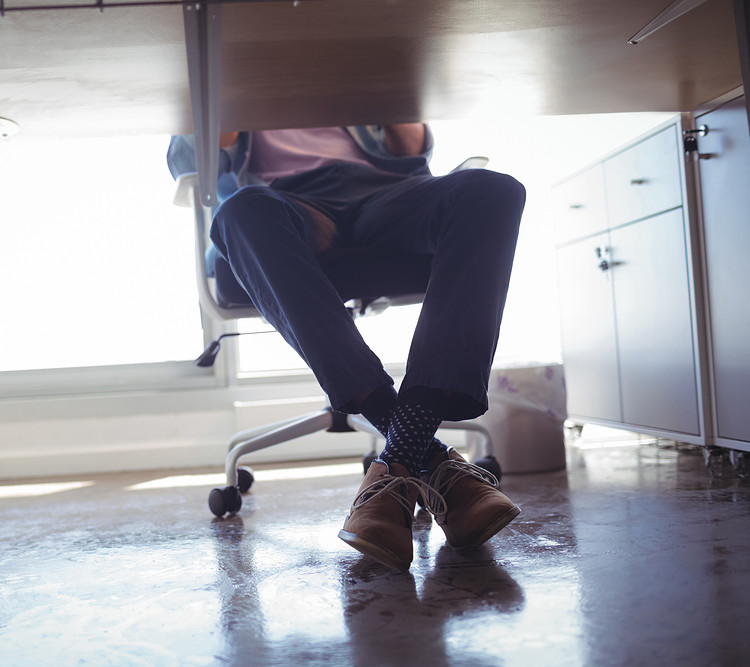 Body language experts view this sitting position as a sign of insecurity or anxiety. If a man is nervous in his surroundings, he may cross his ankles but leave his knees apart. Additionally, he may close his knees or rest his hands between his knees in an attempt to calm himself.

This sitting style can also signal guilt and some psychologists have noticed it to be a common way of sitting for men during court proceedings. In some cases, flight attendants have also noticed it in both men and women on airplanes that are nervous about take off and landings, and use it as an early warning cue to offer reassurance to the nervous individual during the flight.

There are a wide variety of ways to sit, and crossing legs is a very common one. However, body language experts and psychologists may read more into the position you choose than you might think! What is comfortable for you, could be a sign of guilt or disinterest in the situation you are currently in.

During casual gatherings with friends and family, the way you sit may not be over analyzed by your current company. But if you find yourself in court, meetings with psychologists, or hard-hitting business meetings, the way you sit may play a role in displaying your emotions for the entire room to see.